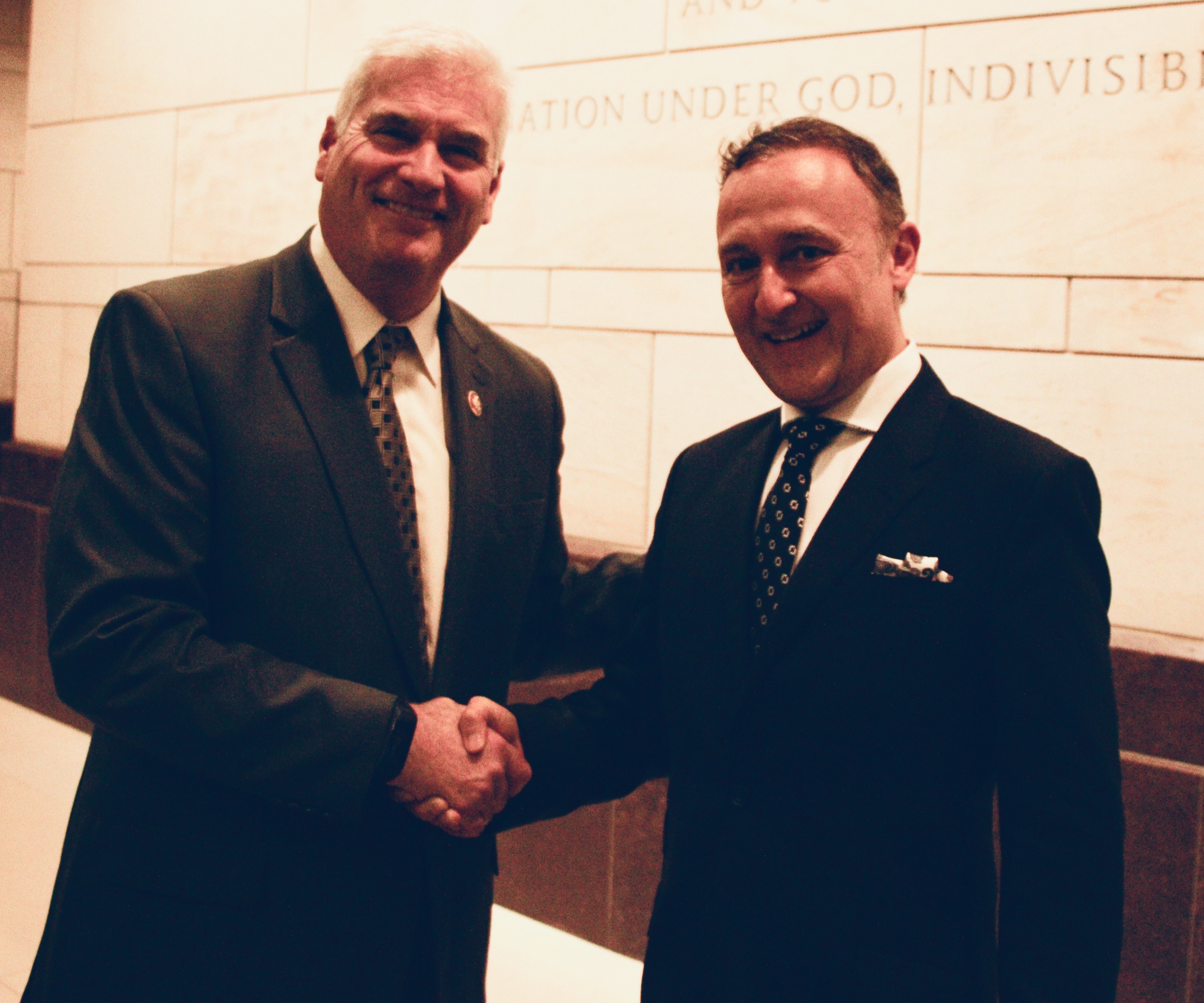 Blockchain: The New Economic Growth Race. US Government warned it is falling rapidly behind in the global Blockchain technology race.

Omer Ozden, Chairman of RockTree LEX was with Facebook at monumental multi-day Congressional hearings in Washington, DC and CEOs of leading Blockchain companies, Lawyers and Government Officials to shape the future laws and policy of Libra, Blockchain and Cryptocurrency in the United States.

RockTree sees LIBRA and the Congressional Hearings as another major milestone in our rapid evolution to “Wall Street 2.0”. The Blockchain community and industry is now upgrading to have more regulation and more institutional players. This is resulting in significantly larger projects and astronomically larger liquidity, as International Investment Banks and Fortune 100 Technology companies move aggressively into the space. And certain governments are also moving rapidly to embrace this seismic trend.

Ozden, who is a doctorate in Securities and Finance Law in the United States gave his opinion that the US Securities Laws developed in the 1930s by the SEC are not suitable for Blockchain. He suggested the rules surrounding commodities under the CFTC are more suitable, as Japan and Switzerland were doing.

“What made America great is that when Tesla, an immigrant to the United States, and Edison each invented electricity and its application in Manhattan around the same time, the government supported its development – even when the most powerful interests in the United States, namely Rockefeller and Standard Oil, were trying to stop it so they could protect their kerosene lamp oil business by scaring everyone and saying how dangerous electricity was. Yes, electricity can fry a man – as media tried to frighten people. But by allowing this new form of lighting, not only was downtown Manhattan illuminated, eventually the entire world was too. Meanwhile, Rockefeller had to also innovate and reengineered Kerosene into Gasoline, and the entire gas and auto industries were born, catapulting the United States firmly as the leader in the world in technology, industry and economic growth.”

“What made American great is the “Do No Harm” approach Congress took towards the Internet in the 1990s. This allowed American Internet companies and technology to grow and eventually dominate most of the globe. We need to do the same for Blockchain.”

Ozden, who flew from Beijing to meet Congressional and Senate leaders, noted that in China, there is a saying in blockchain: “Bi Quan Yi Tien, Ren Jian Yi Nian” [币圈一天，人间一年]. It means that Blockchain moves much faster than any other industry. Just like Einstein described under his “Theory of Relativity” and the acceleration of time. Many say that 1 year in Blockchain is equivalent to 3 years in Internet Industry and 5 years in traditional Industries. Blockchain has already attained in 10 years from its inception in late 2008 what it took internet to achieve in 30 to 40 from its inception in the early 1960s in MIT. Ozden advised Congress that if the US Government falls behind 2 to 3 years, it is like losing 10 to 15 years in a traditional industry, and the US will be out of the race.”

“The entire world knows the best innovation comes from the United States. But those innovators are moving quickly offshore, because the best innovative governments are capturing the best projects. For example, Facebook has moved its structure to Switzerland.”

At a closed-door session with Congressman Hollingsworth, Ozden, along with the executives of IBM told Congress that both RockTree and IBM are co-investing into a small blockchain security technology company that they believe will be used by all banks and investment banks in the future through IBM’s systems platform and will eventually have a multi-billion dollar market cap. The founding and development team of the blockchain company is a mix of Americans and Asians, but all the Americans moved to Asia to develop their products overseas because of the more welcoming environment.

“The top exchanges, mining companies and technology companies in Blockchain were predominantly in the Untied States 5 years ago. Today the top exchanges and miners are all in Asia or Europe. The United States should welcome some of these top companies. One positive example is Huobi, which is the largest crypto currency exchange in China. Huobi has worked closely with regulators in China, and the government opened up a new technology development zone in the South of China where Huobi moved much of its team. The United States should support companies like Huobi and Facebook that take the approach of ‘working with government’ instead of ‘running away from government.’”

“The future of Blockchain,” Ozden said, “is Wall Street 2.0. It means more regulation. It means more licenses. It means more massive institutions. And it means rapidly increasing liquidity flows and economic growth for those who capture it.”

“If Trump wants to make American Great Again, he should learn from what America did when Electricity and the Internet were invented in America. Instead of blocking development to protect traditional business, it embraced it and catapulted America to be the leader in multiple industries, instead of legacy industries such as kerosene oil and print media. Otherwise, countries like Switzerland, Japan, Singapore, China and many others will dominate and take America’s best and brightest. It is already happening today.”